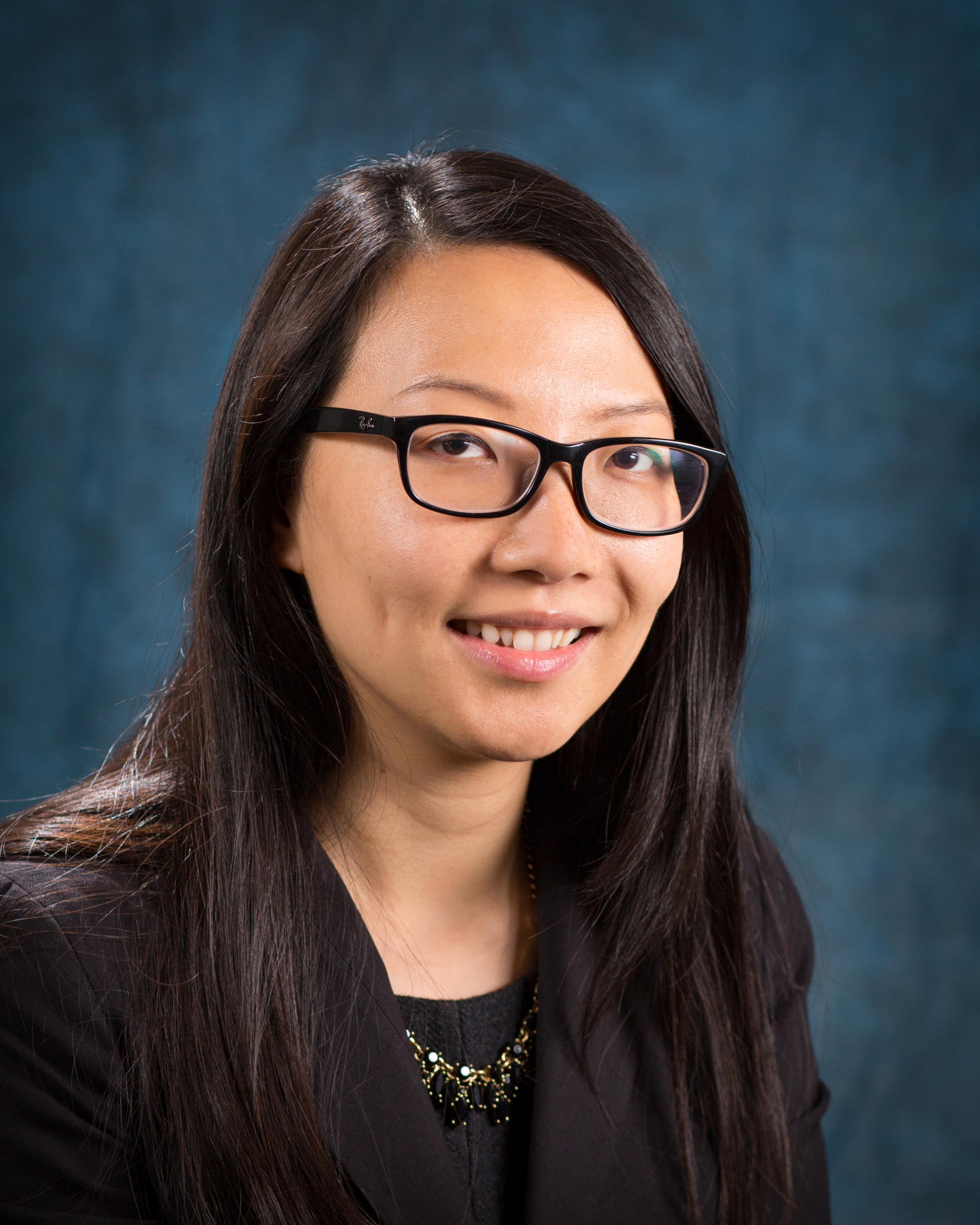 Jennifer is a partner at Berney & Sang.  She focuses her practice on education law.  During her time with Berney & Sang, Jennifer has represented hundreds of families in special education cases and has achieved acclaim in the Philadelphia legal community.  In 2015, The Legal Intelligencer named Jennifer a Lawyer on the Fast Track.  And in 2017, the Philadelphia Magazine named her one of the best attorneys under the age of 40 in Pennsylvania practicing special education law.

Jennifer earned her Juris Doctor from Temple University Beasley School of Law in 2008, where she served as a Notes & Comments Editor of the Temple Journal of Science, Technology & Environmental Law. Prior to joining Berney & Sang, Jennifer served as a fellow for the American Civil Liberties Union of Pennsylvania, Philadelphia, PA where she participated in constitutional litigation.

Outside the office, Jennifer enjoys walking around the city and cooking for her family.

Jennifer (she/her/hers) can be reached at jysang@berneylaw.com

D.W. v. School District of Philadelphia.  Succeeded in an administrative hearing under the Individuals with Disabilities Education Act for a student who desired to stay in the neighborhood school.  As a result of the lawsuit, the student was able to stay in the least restrictive environment with both push-in and pull-out special education services.

C.O. v. School District of Philadelphia.  Succeeded in an administrative hearing under the Individuals with Disabilities Education Act in seeking tuition reimbursement for specialized private school.

Co-author, Between a Rock and a Hard Place: The Mirage of School Choice, The Legal Intelligencer (September 22, 2016).

Co-author, Importance of Comprehensive Transition Plans Under the IDEA, The Legal Intelligencer (March 24, 2016).

U.S. Court of Appeals for the Ninth Circuit